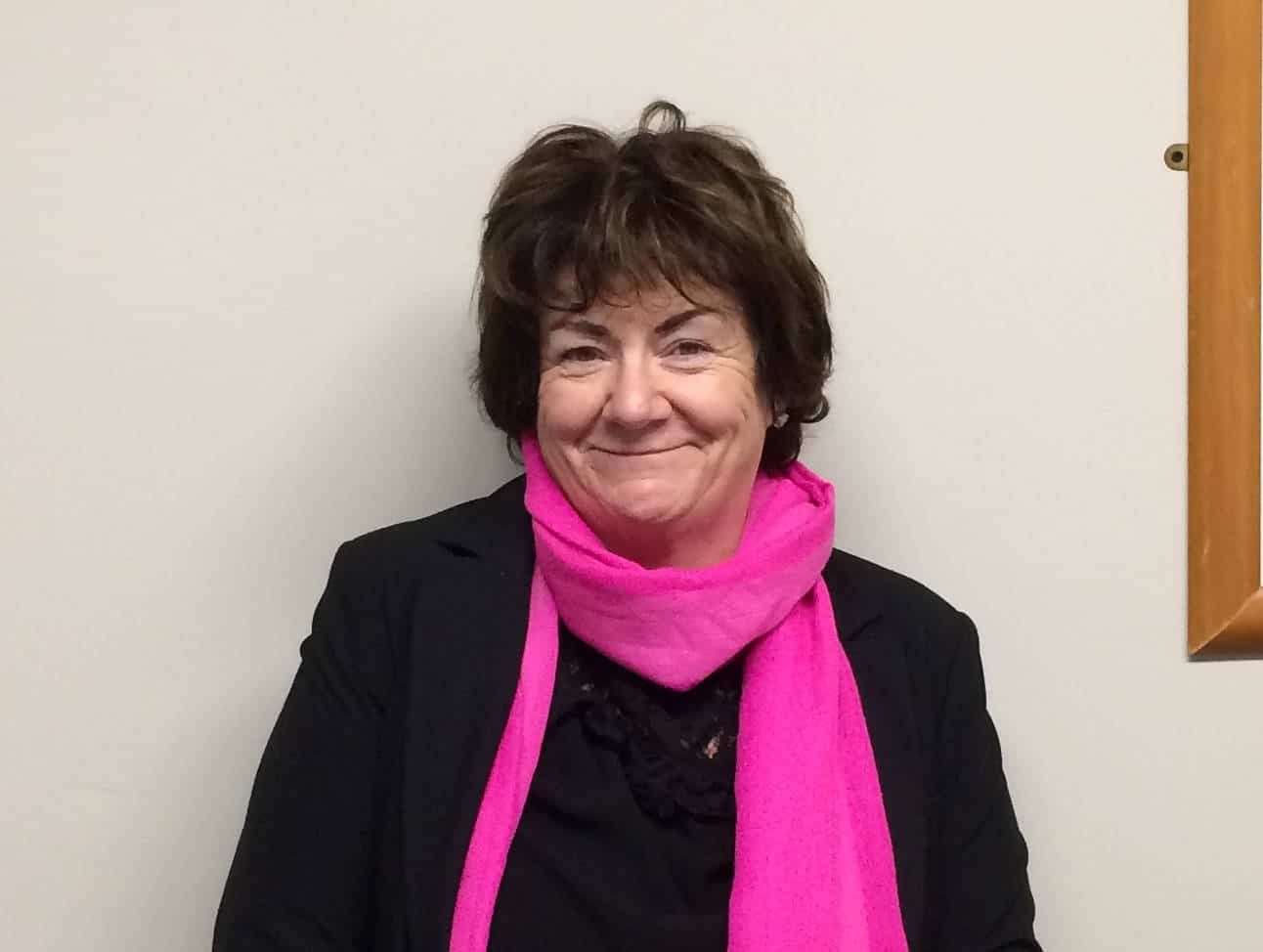 Phil lives in County Limerick and is currently the Treasurer of the association.  She has been in that role since 2017.  Phil also is the principal liaison with Charity Regulator and Revenue Commissioners which are important roles given the recent changes in legislation in the charity sector.  Phil has previously served on the Committee in the 1990s following the birth of her daughter Ashleigh who has Williams Syndrome. Phil is taking the lead on supporting adult members affected by WS.