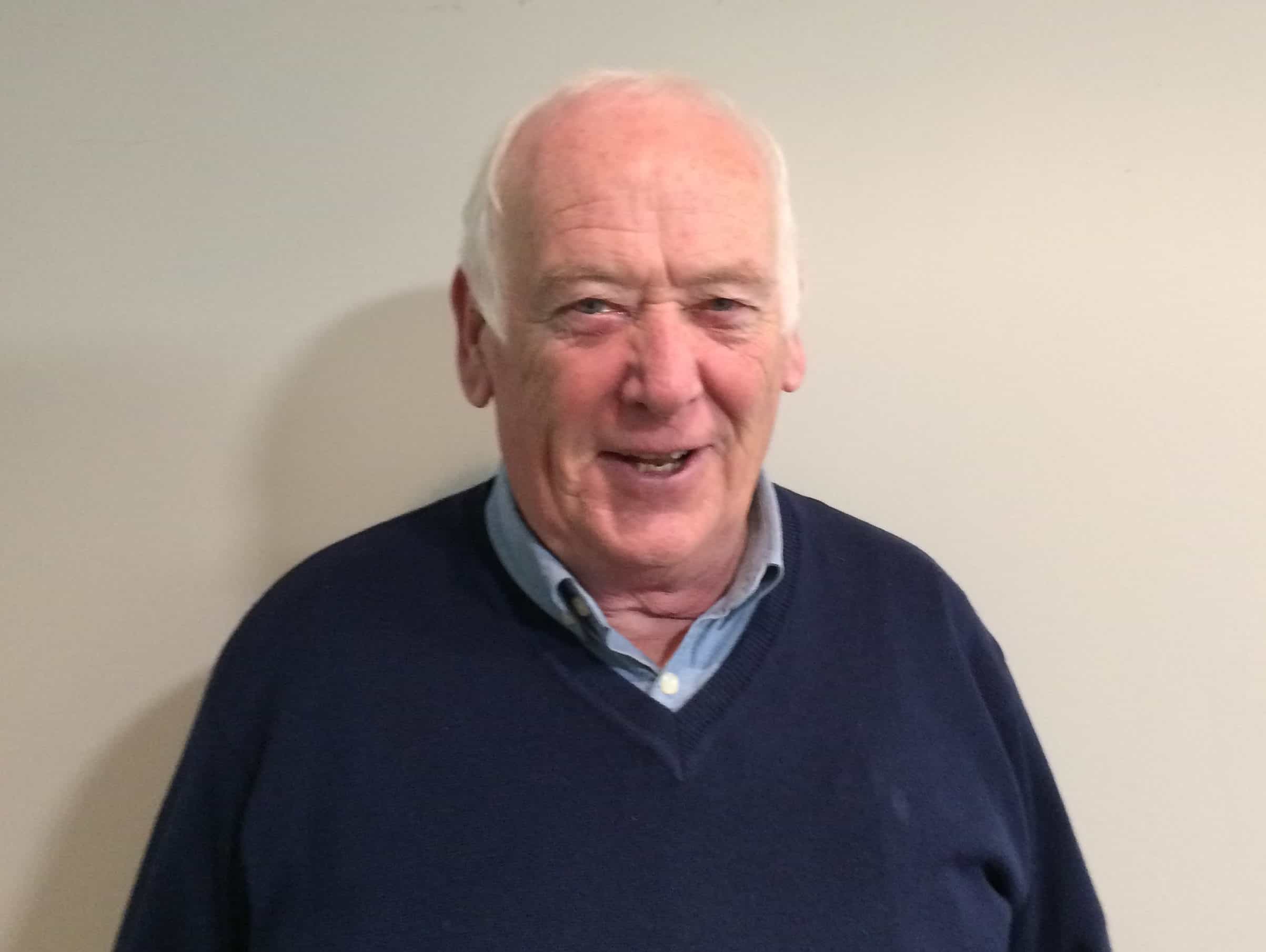 Stephen lives in Westmeath but originally hails from Dublin.  He was elected as Chairman in 2017 and previously served as a committee member of WSI in the 1990s.  Stephen has a long association with the association and became involved after his daughter Rosanna was diagnosed with Williams Syndrome in 1996.  In addition to his role as Chairman Stephen is actively engaged in driving key developments for the association and improving the engagement of members in the work of WSI.